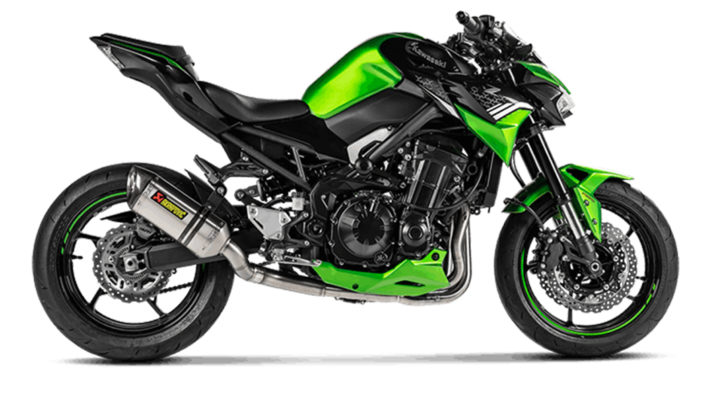 Kawasaki Z900, The most successful and good-looking motorcycle of the Japanese motorcycle manufacturers. The powerful naked bike in Sugomi design is the brand’s one of the top selling motorcycles.

With an advanced power-to-weight ratio, the Z900 motorcycle achieves the ultimate super naked performance. If you’re planning to purchase or already owning this super bike, It’s very important to protect your Z900 and enhancing the performance as well.

Here are some of the accessories you can look at

Starting with Performance we have 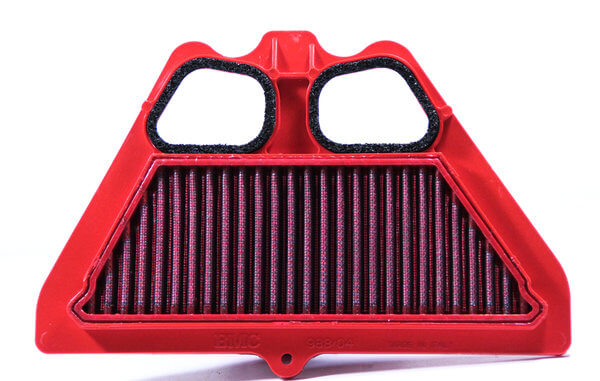 Keep your bike breathing and performing at its peak with the BMC Air Filter. This panel air filter are installed in the vehicle’s original airbox to replace the OEM air filter. The red rubber is flexible and ensures an airtight seal within the air box. Low viscosity oil-soaked multi-layered cotton gauze is used to filter out any debris. It’s covered with an epoxy coated alloy mesh to ensure protection from petrol fumes and oxidization due to air humidity. 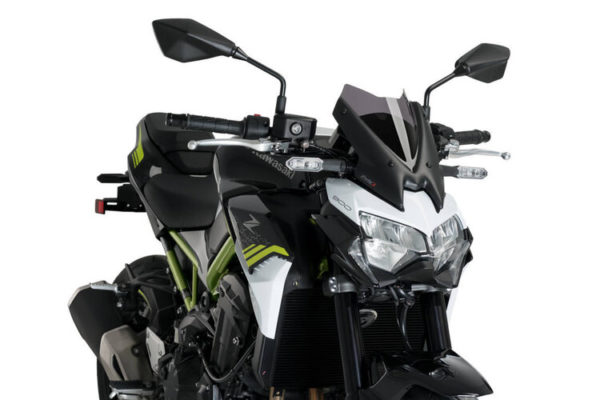 A windscreen plays a major role in enhancing the bike’s on-road performance. From aerodynamics to protecting the rider from dust, rain or rubble, etc., these windshield visors will make your ride easier. Windscreens are available in different colors and designs. 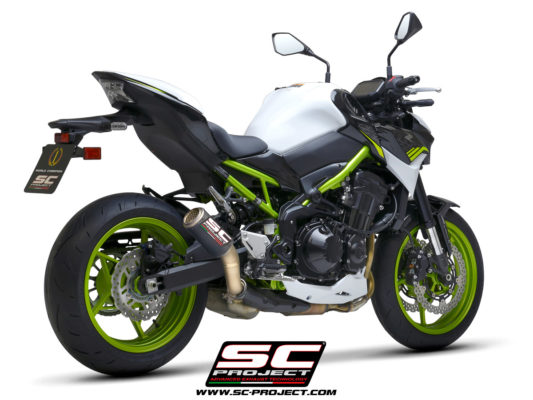 Exhaust system boosts the fuel efficiency to maximum. A well-designed exhaust can significantly improve the mileage as well as the performance of the bike. Slip on, Headers and full system exhausts are available for Kawasaki Z900 from best of brands like Arrow, Akrapovic and SC Project.

Let’s move to the protection of your Z900 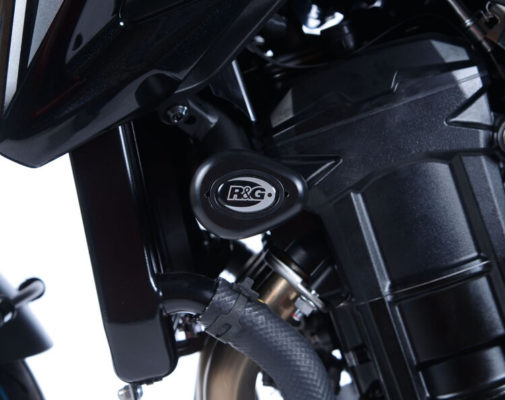 Frame sliders, crash bobbins, crash protectors whatever you may like to call them, they’re all designed to protect expensive and vulnerable parts of the motorcycle. These are mounted on the motorcycle frame in front of your legs, and are most important to protect your fairings and engine cases. Brands like R&G and Puig are worth trusting in this regard. 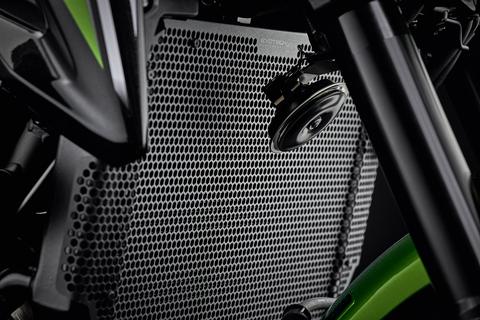 A radiator guard is a shield that fits to the front or the side of the motorcycle’s radiator. Fitting a radiator guard to your bike protects the radiator from road debris and small objects, while it still allows cooling air to pass through.

Product like R&G Radiator guards is one of the best to choose from. It’s made from pressed aluminum and feature a neat and seamless pattern. 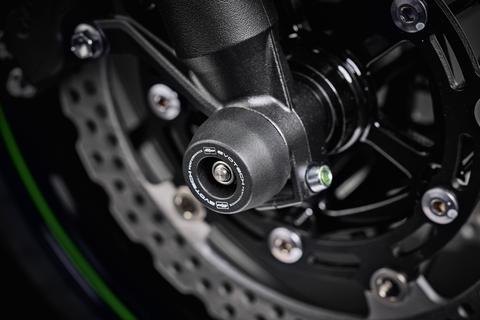 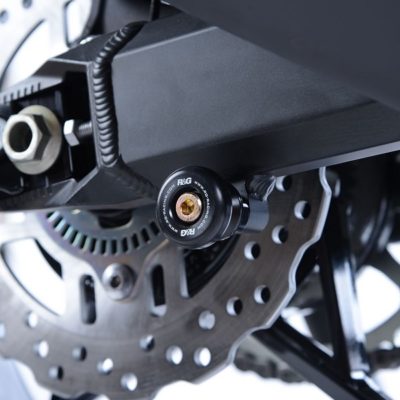 Cotton reels are mounted to the paddock stand mounting points on the rear swingarm. It offers crash protection to the bike components located near the rear as well as the ability to lift up the rear of the bike with a paddock stand for maintenance and changing of tyres.

GB Racing engine cover set mounts over engine cases and protects the bikes most vulnerable parts in the event of a fall or crash. It’s made from 60% long glass fibered nylon. The product comes in four piece set which includes Alternator cover, Clutch cover, water pump cover and timing cover.

So, here it is, a list of top accessories for Kawasaki Z900. For further assistance from our team, please drop a message in the comment section.

This section is specially made by Custom Elements to help you Build Motorcycling Lifestyle.